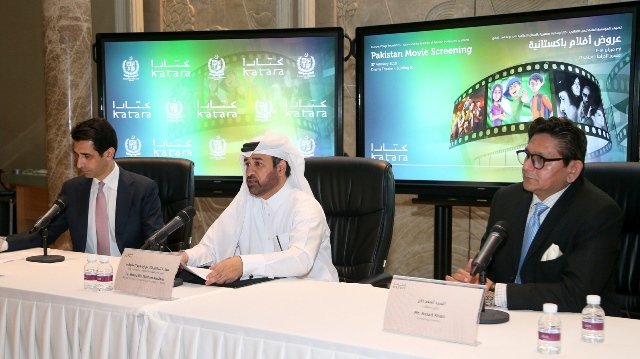 Katara (Chinese: 卡塔拉; pinyin: Kǎ Tǎlā) is a fictional character in the Nickelodeon animated television series Avatar: The Last Airbender and The Legend of.

Avatar Aang is a fictional character and the protagonist of Nickelodeon's animated television . Aang was survived by his wife, Katara, and his three children, but he did not live The casting of a presumed white actor in the role of Aang (as well as a primarily Caucasian cast) in the Asian-influenced Avatar universe triggered. 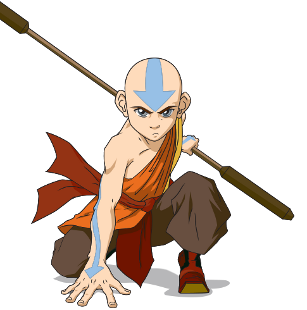